In 2017, KidRobot produced a line of mini figures based on various characters from Adult Swim shows, such as Robot Chicken, Rick and Morty, The Venture Bros., and Samurai Jack. A release party for the figures took place on Friday April 28, 2017 featuring cast and crew from the shows to sign the figures for fans. 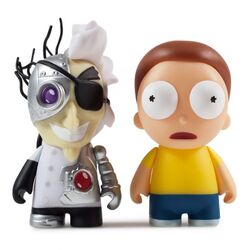 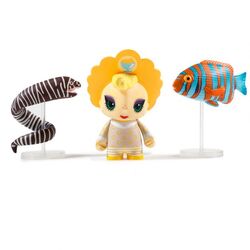 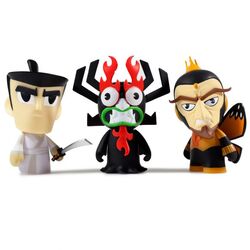 Add a photo to this gallery
Retrieved from "https://adultswim.fandom.com/wiki/Adult_Swim_Mini_Figures?oldid=8288"
Community content is available under CC-BY-SA unless otherwise noted.