Early Cuyler is the main protagonist of Squidbillies. He is the grandson of Granny Cuyler and father of Rusty Cuyler. Early is a barely literate, foul-mouthed, alcoholic ex-convict.

He's also quick to anger, often expressing it in violent ways via sawed-off shotgun, knife, or whatever implement is lying around. This is likely so due to the abuse he himself suffered through the hands of his grandfather Ga Ga Pee Pap, and his insecurities he developed in prison regarding his masculinity. Early was given the position of CEO—and scapegoat—at Dan Halen Sheetrock, Inc, though he has since been relegated to various lower level positions including product tester.

He runs a number of illegal home enterprises including the production of "pine cone" liquor, the cultivation and distribution of marijuana, as well as production and sale of methamphetmine. It has been implied several times that he has an incestuous relationship with his sister, Lil Cuyler (apparently without her consent, as she appears passed out in each instance).

It is implied that Early was raped in prison in the episode,"The Big Gay Throwdown". Early is proud of his "hillbilly" lifestyle and enjoys hunting, fishing, "muddin'", watching mixed martial arts, drinking "Party Liquor" (a myriad of intoxicating and potentially lethal "beverages"), and NASCAR. Early also wears different kinds of hats (each with some form of joke or sexual remark; the hat he is mostly seen wearing is his "Booty Hunter" hat which appears to serve as his default hat) 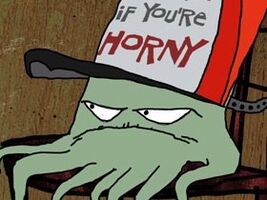 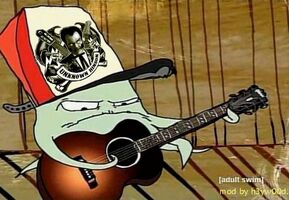 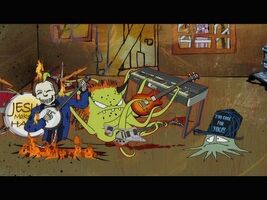 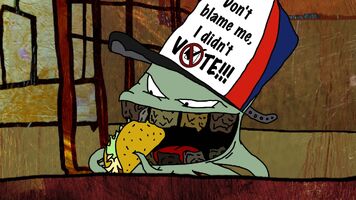 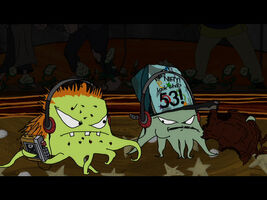 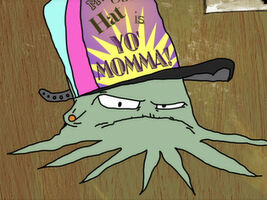 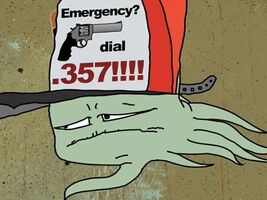 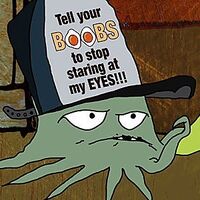