Futurama is an American animated sitcom creаted by Matt Groening for the Fox Broadcasting Company. The series focuses on the lives of delivery boy Philip J. Fry, mutant Turanga Leela and robot Bender in the 31st century.

Seconds after New Year's Eve 1999, Fry falls into a Cryogenic tube and is frozen for 1000 years, although he is released on December 31, 2999. Futurama aired on Adult Swim (and also sister channel TBS) from 2003-2007, at which point syndication rights were bought by Comedy Central, who outbid Williams Street for the rights to it. 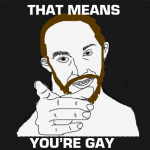 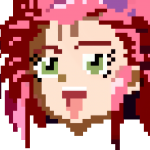