Go Team Venture!: The Art and Making of The Venture Bros. is an art book distributed by Dark Horse Comics scheduled for release on July 31, 2018. The book features behind the scenes interviews with Christopher McCulloch and Doc Hammer, and original sketches, and storybards. 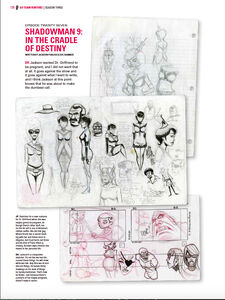 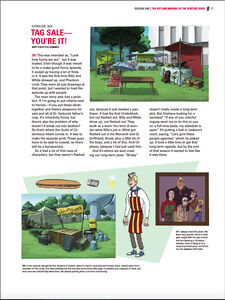