In 2016, Funko began producing a line of Rick and Morty Pop! Vinyl figures. In early 2017, they announced a partnership with Cartoon network to expand the line which would include plushes, keychains, housewares, apparel and accesories, and a line of fully posable action figures, which can combine to build Snowball, on top of expanding the already existing line of Pop figures.[1] 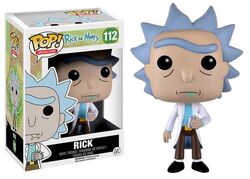 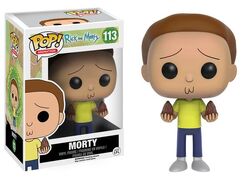 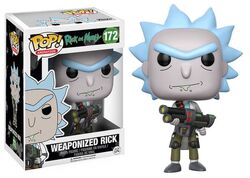 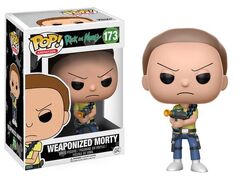 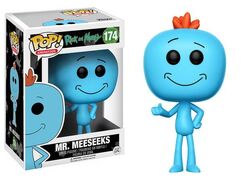 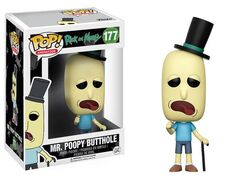 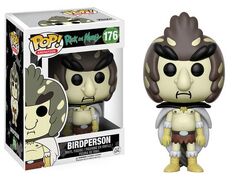 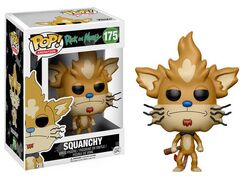 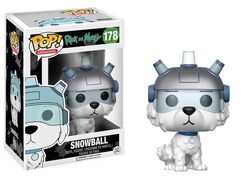 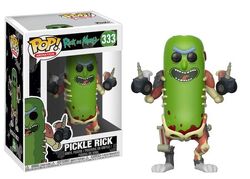 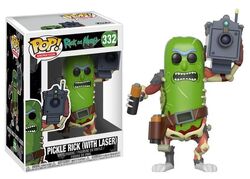 Pickle Rick (with Laser)
Add a photo to this gallery

Retrieved from "https://adultswim.fandom.com/wiki/Rick_and_Morty_Pop!_Vinyl_figures?oldid=8863"
Community content is available under CC-BY-SA unless otherwise noted.