SARA is TOM's companion Artificial Intelligence (AI) matrix, featured in the first part of Toonami's first full immersion event, The Intruder, on September 18, 2000. Although her voice was heard in Toonami's introduction, saying Hello, from the time TOM was introduced in 1999 to its actual introduction during the intruder. 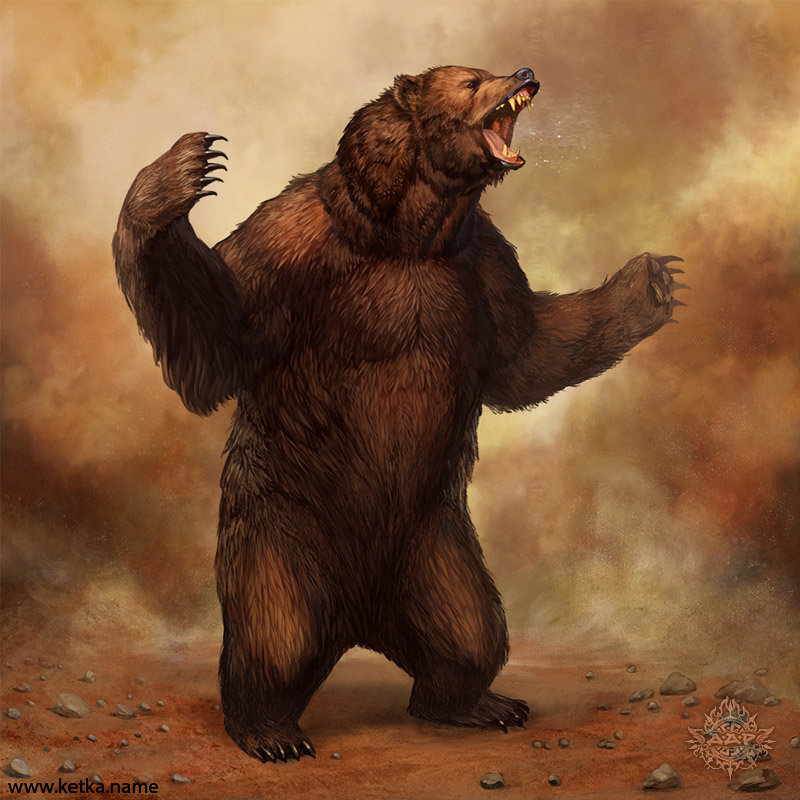